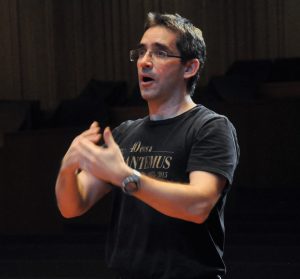 has an international reputation as the conductor of the Cantemus Mixed Choir and artistic director of the Banchieri Singers. He regularly leads workshops on choir conducting, Kodály-teaching and renaissance consort singing in England, France, Finland, Japan, Hong Kong, Taiwan and the USA, and often invited to be member of judging panels of international choral competitions.

He was born in 1974 in Nyíregyháza, Hungary. He studied at the Primary School of Zoltán Kodály Nyíregyháza and sang in the Cantemus Children’s Choir under the direction of his father Dénes Szabó. He graduated in 1998 at the Liszt Ferenc Academy of Music in Budapest as a choir conductor. He is founding member and musical director of the Banchieri Singers (founded in 1988, achievements:  Arezzo 1st Prize; Tolosa 1st Prize, Public Prize; Debrecen 1st Prize, GRAND PRIX), and leader of the Cantemus Mixed Choir (founded in 1998, achievements: 1st prize, GRAND PRIX, Special Prize for the Best Conductor at the International Choral Competition in Budapest in 2001. Several 1st prizes and GRAND PRIX of the International Choir Competition in Gorizia in 2006, Italy; 1st Prize and GRAND PRIX in Tolosa in 2008, Spain, Best conductor’s Prize in Torrevieja, Spain in 2008, 1st Prize in Cantonigros 2016). With these two groups he had many great successes at numerous international music festivals and had concert tours all over the world.

He teaches music history in Nyíregyháza High School of Arts and he is a tutor of the Education Department of the University of Nyíregyháza. Beside the Cantemus Mixed choir he conducts the Cantemus Boys’ Choir and Cantemus Youth Mixed Choir in the Kodály Zoltán Primary School, and he is the leading conductor of the Szabolcs Symphony Orchestra.

The City of Nyíregyháza acknowledged him with Katona Béla Prize for his work on the cultural life of his hometown. The Association of Hungarian Choirs Orchestras and Ensembles awarded him the Best Conductor’s Prize in 2016. He was awarded the Liszt Ferenc Prize by the Hungarian Government in 2017. 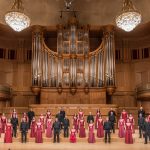 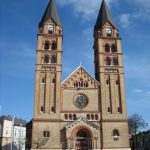 Christmas concert of the City of Nyíregyháza
Nyíregyháza 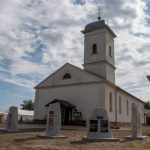 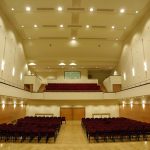