‘Who brings the music close!
One of this year’s recipients was already awarded an Artisjus in 2009 – but then as a performer, a member of the Cantemus Choral Institute.

This time, however, the prize is for him as a teacher, since the thirty years he has spent in the field have also shown that as a conductor he can not only guide, but also show the way, i.e. make his choir members love the music of the present day – whether it is Hungarian or even a work created in the farthest corners of the world. And his commitment to this not only as a leader of choirs, but also as a choir conductor at home and abroad He is regularly invited to France, the United States, Japan and Taiwan.

However, Soma Szabó, who was awarded the Liszt Ferenc Prize in 2017, not only guides his students with love and patience towards contemporary music, but also his audience, when he gives concerts with the Cantemus Choir often turning to the audience, he introduces the audience to the secrets of the works he is performing with a slightly mature yet pleasant voice and an engaging manner.

A true teacher, who also made his mark as a choir founder, since he was the founder of the Banchieri Singers, which was a very special choir in Hungary at the turn of the millennium that Soma Szabó left the violin and decided to concentrate on the vocal vocal music as his vocal vocation.

With his choirs, but also with all his verbal expressions about music, Soma Szabó tries to illuminate and prove that music can build solid, living bridges between nations and different cultures, which can be built with nothing else. cannot be created by anything else.’ 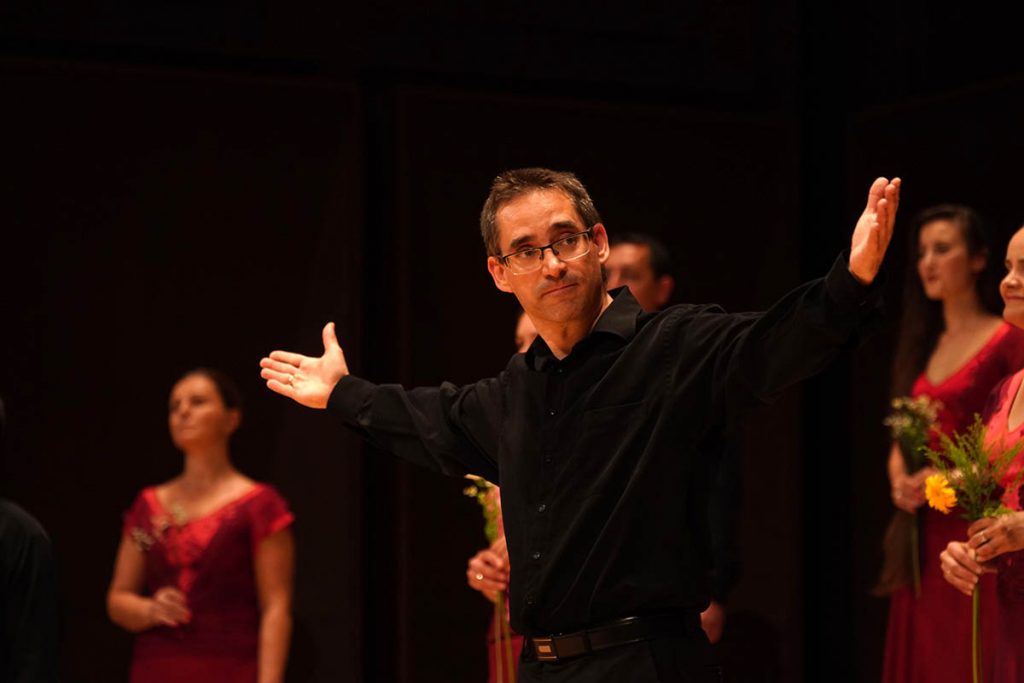